In 1937, a number of Mah Jongg enthusiasts met in New York City to standardize the game of Mah Jongg, so that all players would play the same hands and rules- it was at this meeting that the National Mah Jongg League was founded. Each year the League changes the hands and rules to add more excitement to the game.

Members of the Naples Park Mah Jongg Group enjoyed a traditional Chinese lunch and tried their luck with the new Mah Jongg Card. Some members were lucky, while others were not. But all enjoyed the large assortment of desserts including home made brownies, cheesecake and cookies. A fun day was had by all. 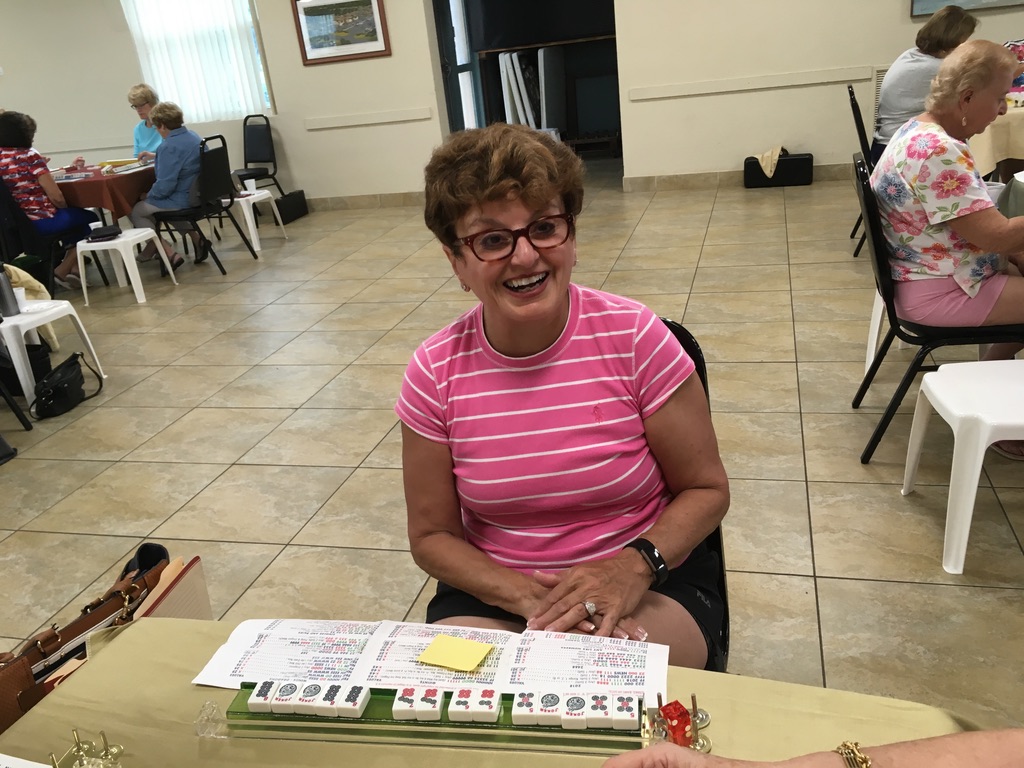 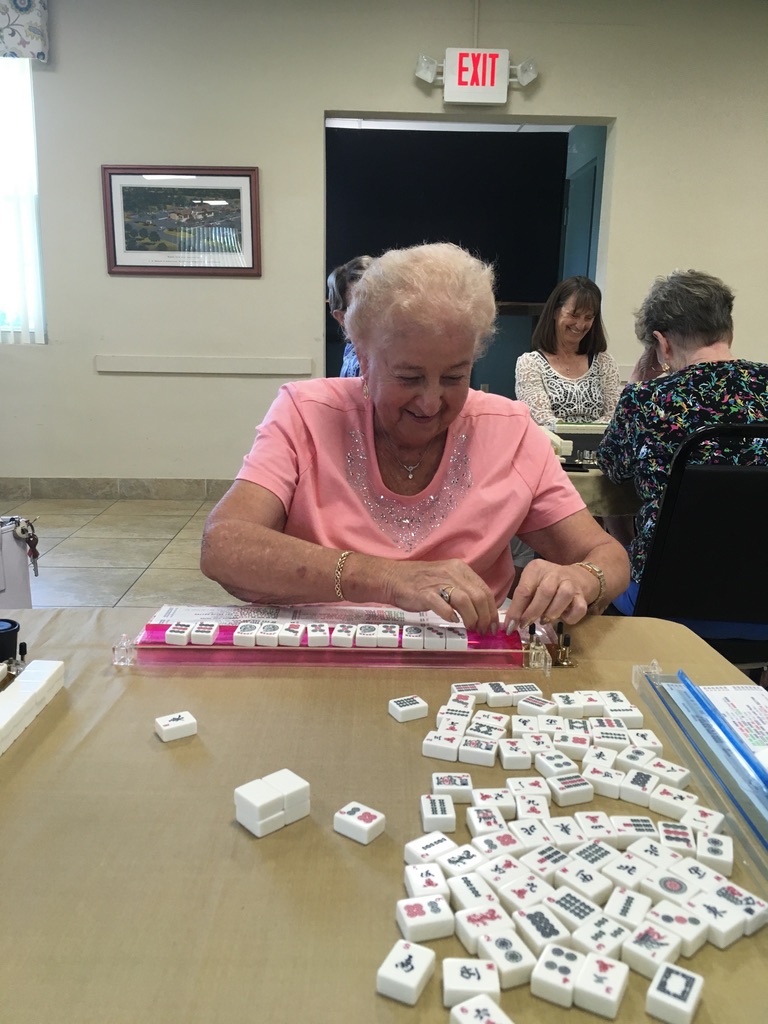 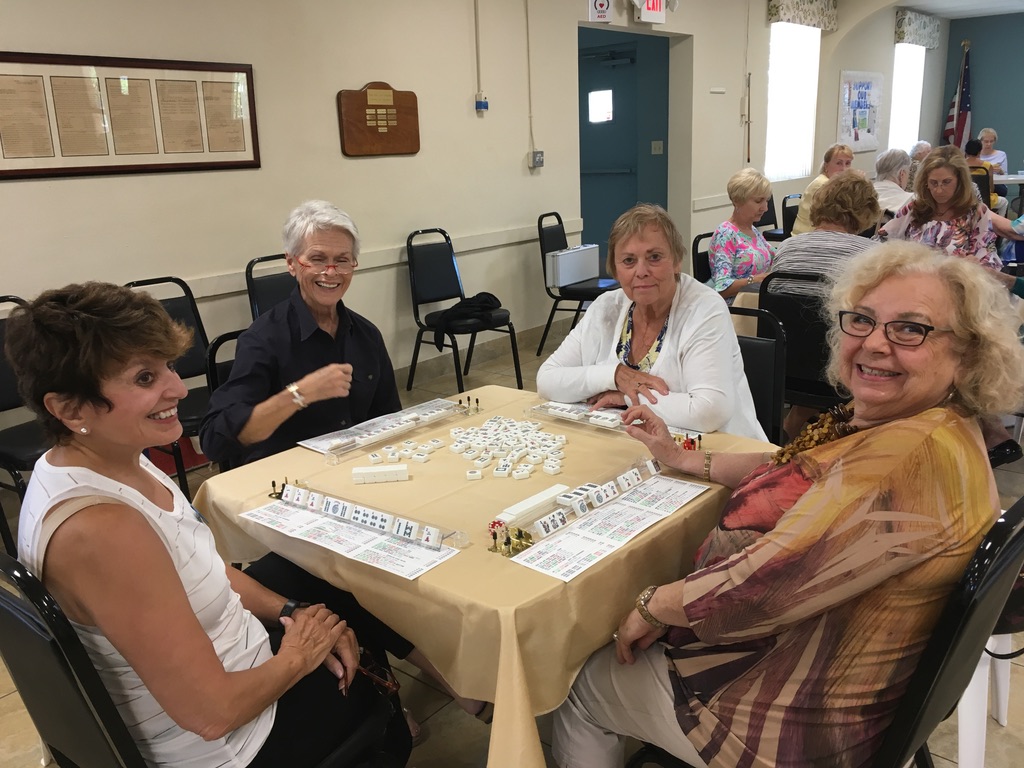 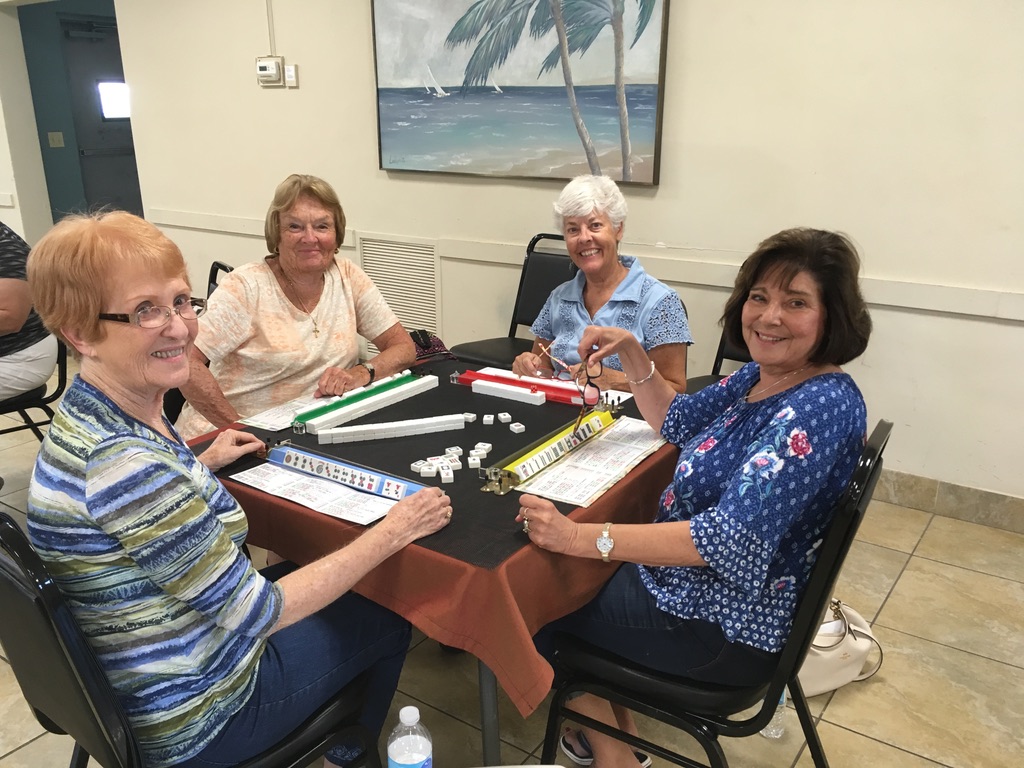 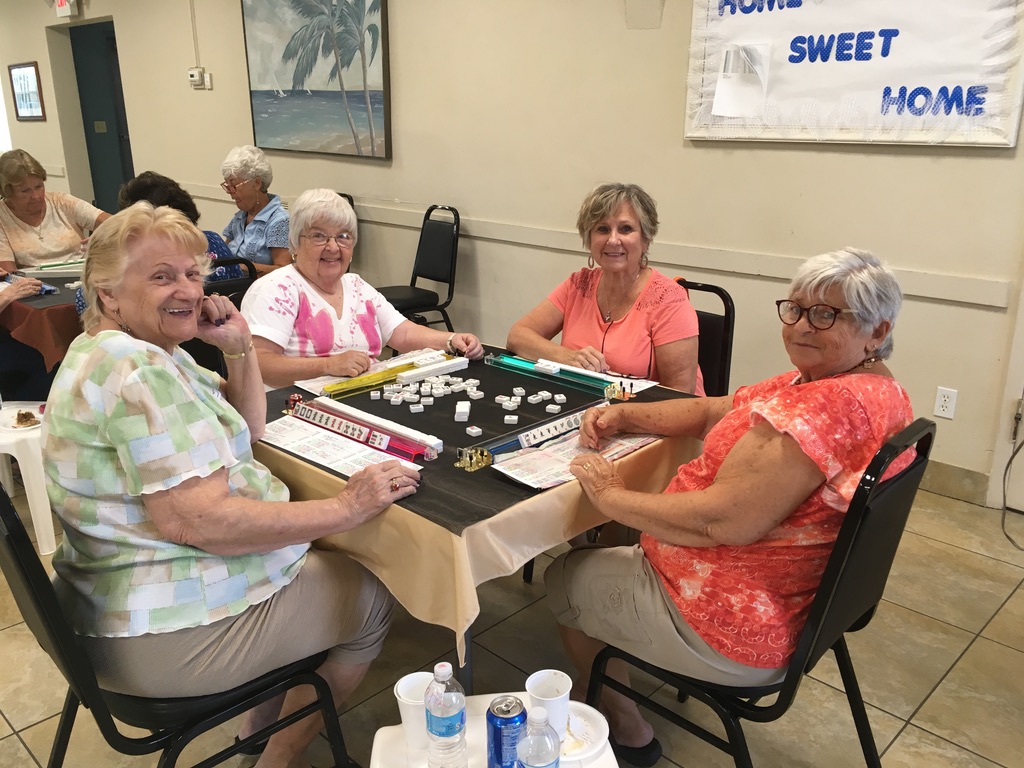 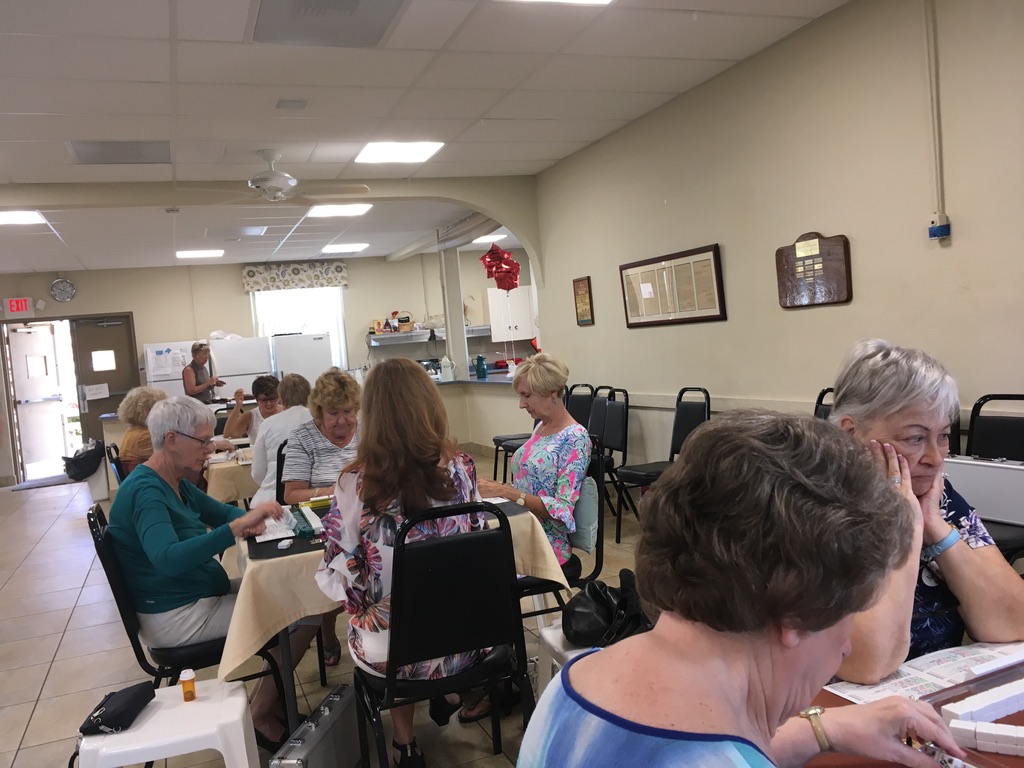 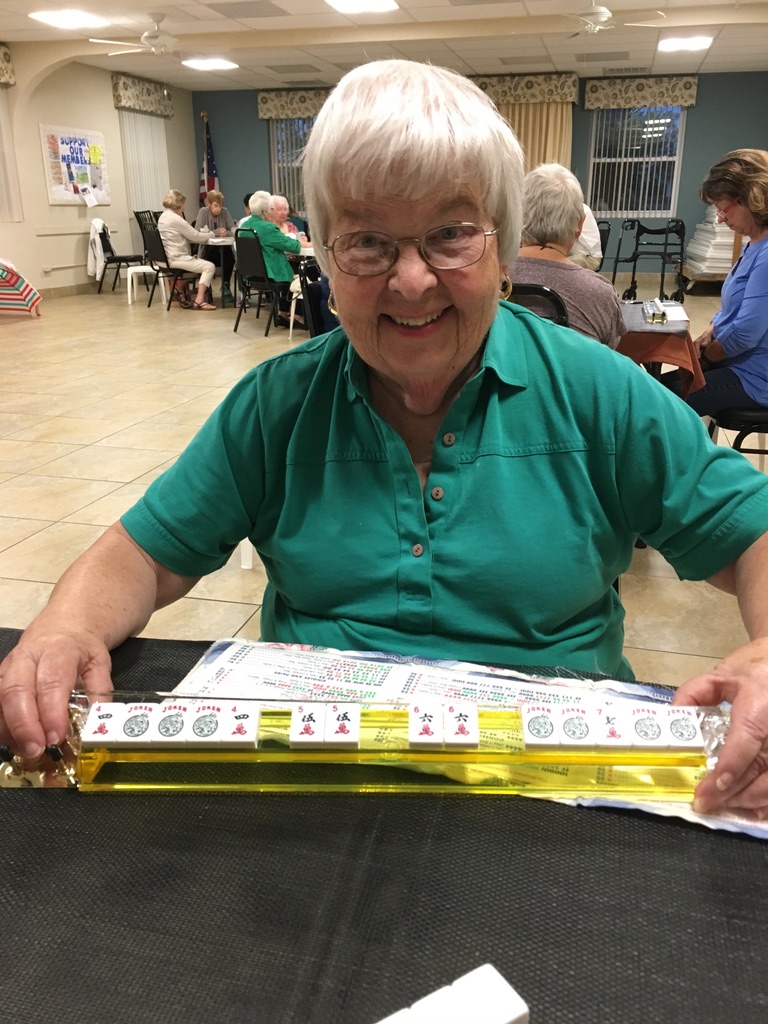 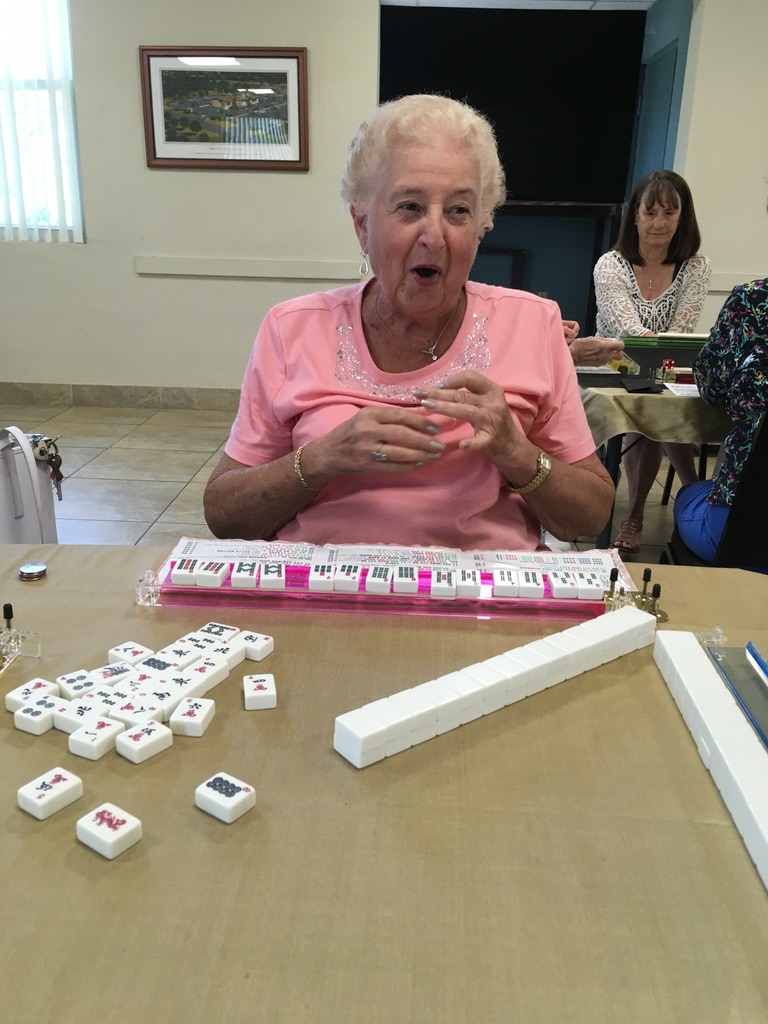 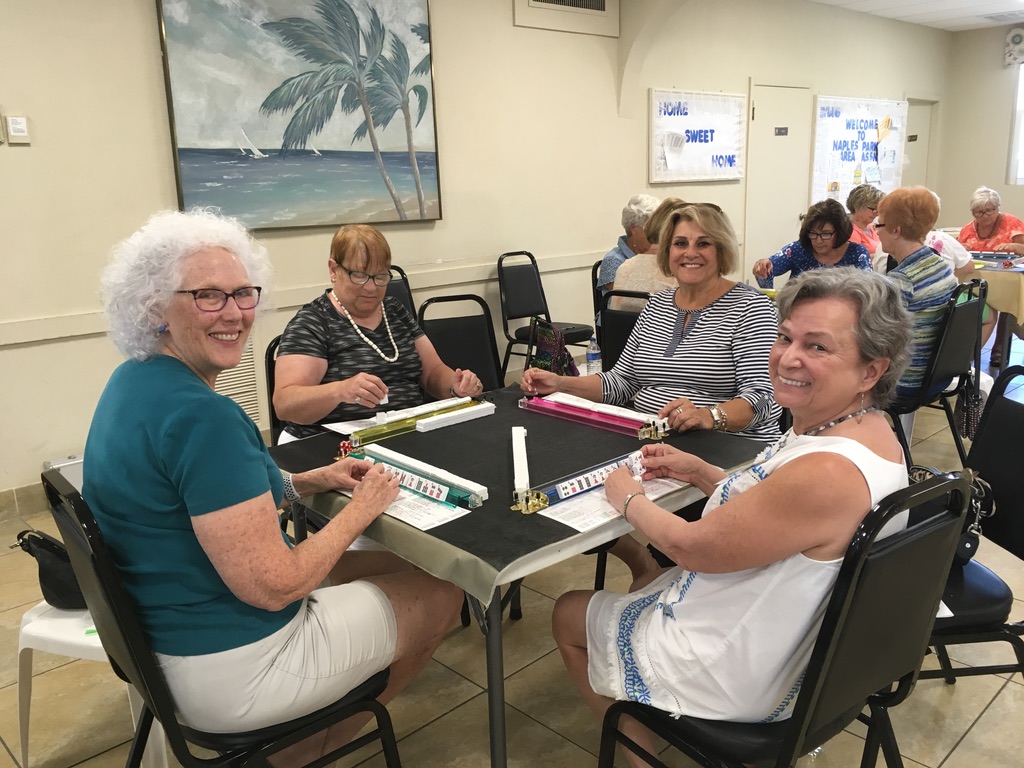 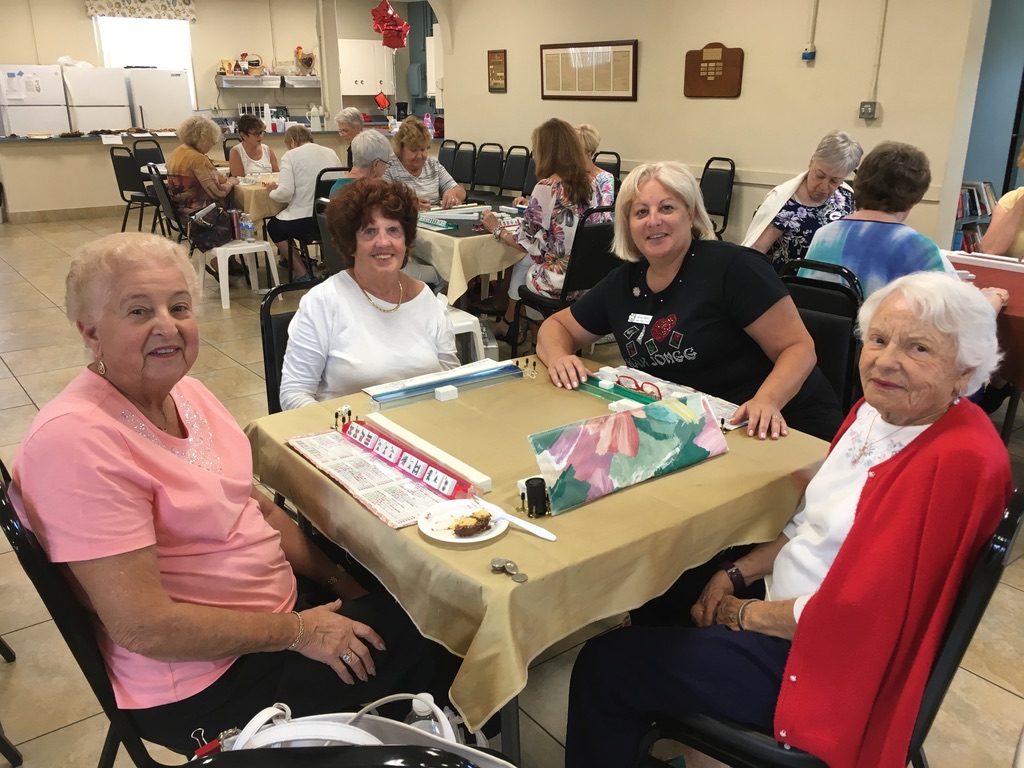 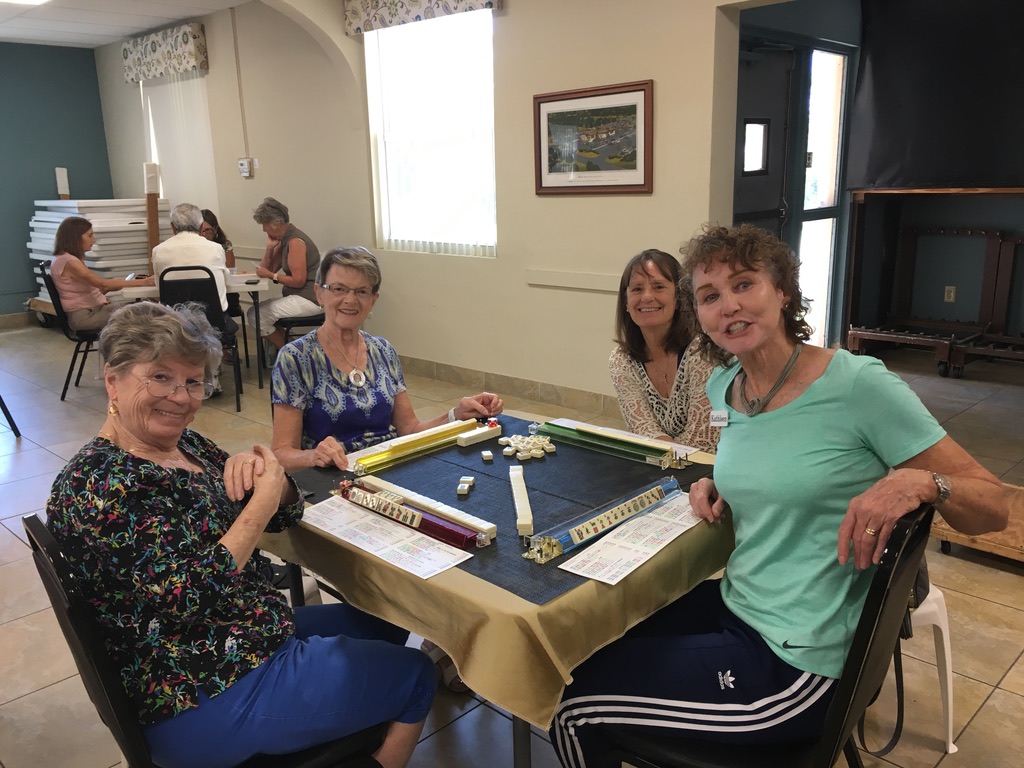 Wishing everyone good luck playing the new card.
May the winds be yours when needed.
May the flowers grow in your garden for your picking.
And may the jokers flow like fine wine on a breezy, sunny Florida afternoon.