NPAA held its first meeting in the Baptist Church located at the corner of 109th Avenue and 8th Street. Twenty-seven members attended. The goal of this meeting, getting the streets paved in Naples Park, was achieved with the passage of the Florida State Legislative Bill No. 1860 of 1957. Naples Park was one of the first communities to receive street paving because of this bill.

In November 1958, NPAA made a down payment of $600 towards the purchase of three building lots on 103rd Avenue and three adjoining lots on 104th Avenue for the purpose of constructing a community clubhouse.
Members financed the project through activities such as pot luck suppers, fish fries, auctions and donations. Labor was done almost entirely by the membership.

Ground breaking commenced on March 1, 1959. The Clubhouse was completed and in use by May 1961. The property, Clubhouse and furnishings were fully paid for by March 1964.

Things are quite different now than they were in the early days of Naples Park.

Here are some of the early highlights.

Originally, Naples Park had its own fire department located on 106th Avenue North. In 1961, the North Naples Fire Department was established.

An editor at the Collier County News (now the Naples Daily News) on December 6, 1957, stated, “Residents in Naples Park want to make their community a credit to the area.” Thus was the spirit of Naples Park Area Association set, and today we still follow this guideline. We can thank the early “settlers” of Naples Park for many of the community amenities we enjoy today. 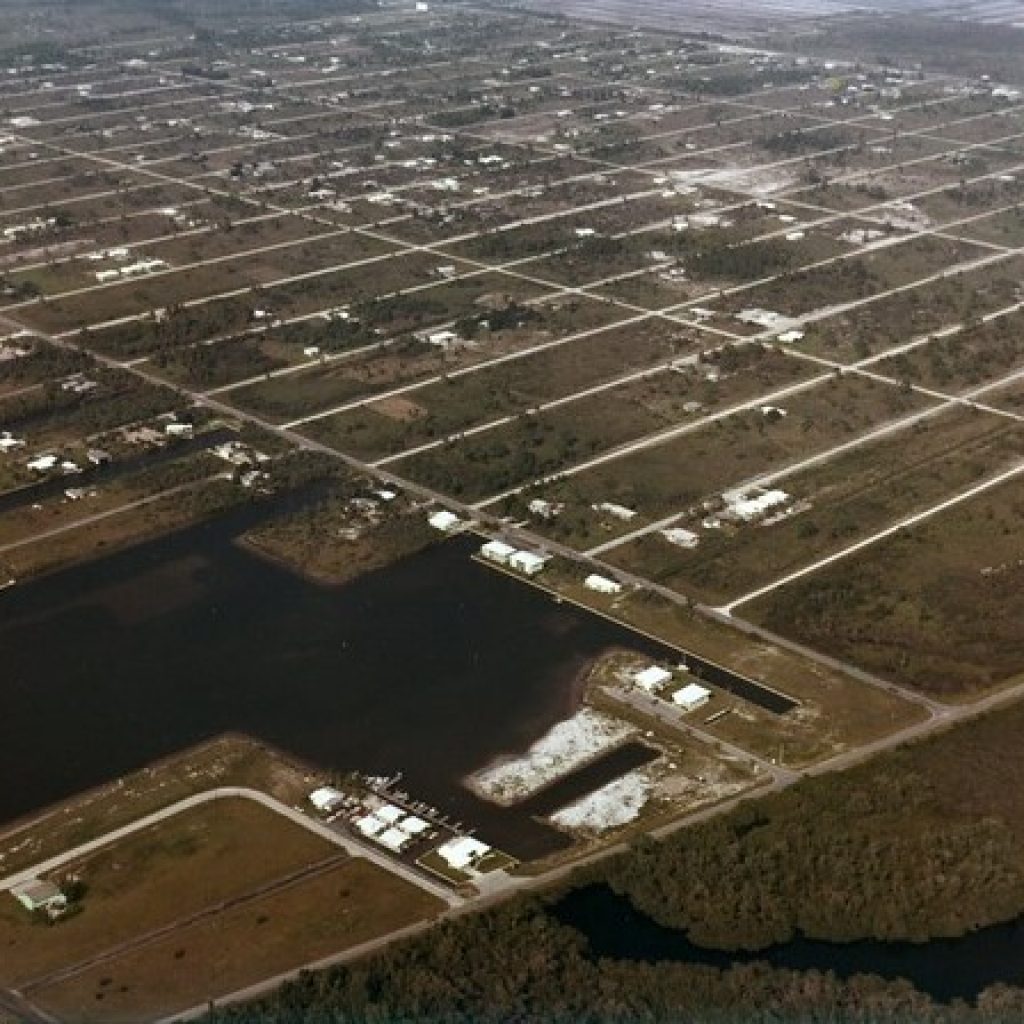 Enjoy these links to explore further:

Naples – Before everyone moved here